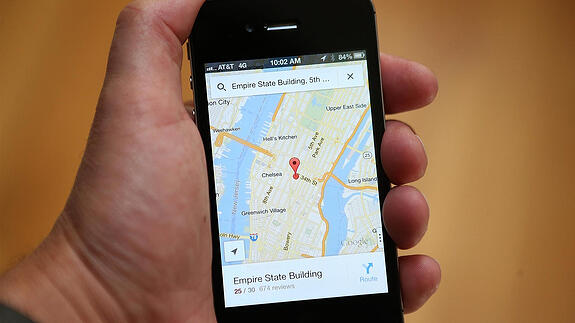 With the 2014 holiday season now officially over and the nation getting back to normal work routines it's an ideal time to begin to take stock of the huge impact that same day delivery had on the nation's consumers and sellers last month. 2014 was clearly the year that the migration to same day delivery services took flight whether it be business-to-business same day delivery or the rapidly expanding retailer (particularly online etailers) to customer market.

Yesterday I read an amazing statistic that Amazon reportedly showed a tenfold increase in same day delivery fulfillment during December compared with the holiday season a year earlier. That level of remarkable increase demonstrates a mix of consumer demand and confidence in same day delivery services that has previously never been seen. In addition while the official numbers are yet to confirm this 2014 also appears to be the year were total online shopping exceeded traditional bricks and mortar retail sales, naturally flexible delivery options including same day delivery are a huge component of this expansion.

It would appear that Amazon are still trying to find the right balance in setting an ideal pricing point for same day delivery with the company reporting a 32% increase in shipping costs from January to September of 2014 versus a year earlier. Whether those overheads are being successfully met by the fees paid for Amazon Prime service appears to be a point of debate with industry analysts suggesting the company is losing money on shipments.

Many traditional retailers continue to push for consumers to opt for in-store pickup programs versus over promotion of shipping options including same day, or networking with the most local location to the customer to cut down on shipping costs. What is becoming ever more apparent is that consumers definitely want the convenience of rapid delivery or even same day delivery but the pricing levels necessary to make this a winning proposition for retailers both online and off-line have yet to be perfected. With current pricing seemingly too low in some markets the consumer is even more attracted to the same day delivery options.

No matter how things now evolve, 2014 was clearly a watershed moment for the same day delivery market and the growth of these services appear primed to continue to accelerate.