El Paso, Texas is known to many as “the Sun City”, a moniker that perfectly captures the light and energy that this town spreads throughout the state. This city is an economic behemoth, housing many of the most industrious businesses in all of Texas. Manufacturers like Raytheon, Boeing, Hoover, and Eureka all have key facilities here, as do telecommunications companies like Verizon, clothing companies like Spira Footwear, and a host of other firms. By attracting so many businesses from such a broad swath of fields, El Paso is able to insulate itself against even the most severe economic conditions, guaranteeing the city prosperity for the long haul. 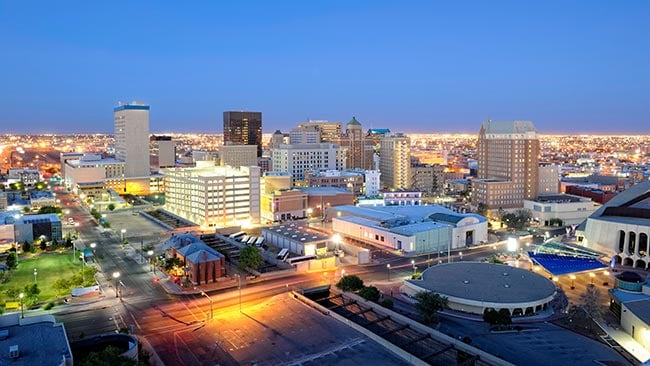 In insulating itself against economic turbulence, however, El Paso has made itself vulnerable to logistical issues. Any city that houses so many industries at once is going to have trouble getting the supplies it needs on time, as all the companies located there will be competing with one another for the same amount of road space. But with a same day delivery company El Paso like SameDayDelivery.com on your side, you’ll be able to skirt around roadway competition and truck your supplies in at rapid speed. Thus, you and all of El Paso can stay at the top of your game, no matter the logistical troubles.

SameDayDelivery.com has spent more than a decade delivering for El Paso, as well as its neighbor Las Cruces and other cities across west Texas and New Mexico. Through this experience, we’ve learned all about the logistics problems that boom towns have in this region. Local manufacturers often operate on the tightest of production schedules, making it untenable for supplies to arrive even slightly late. Thus, they have to be wary of traditional shippers, who can’t always avoid delays while delivering their inputs.

SameDayDelivery.com has discovered the key to avoiding delays. In making up for delays and disruptions from your traditional carriers, we ensure quick results through: 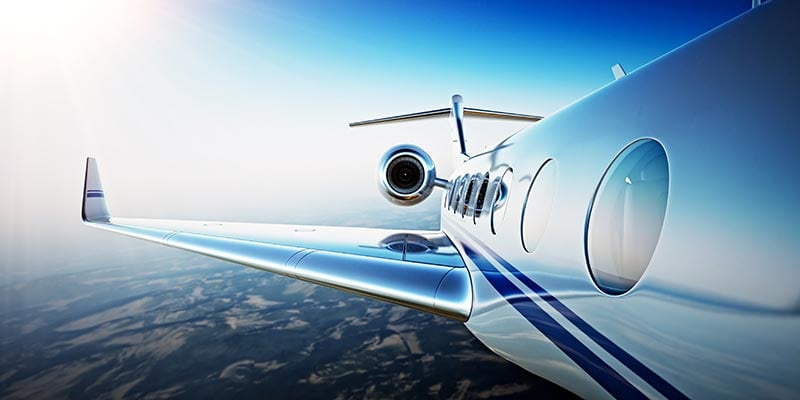